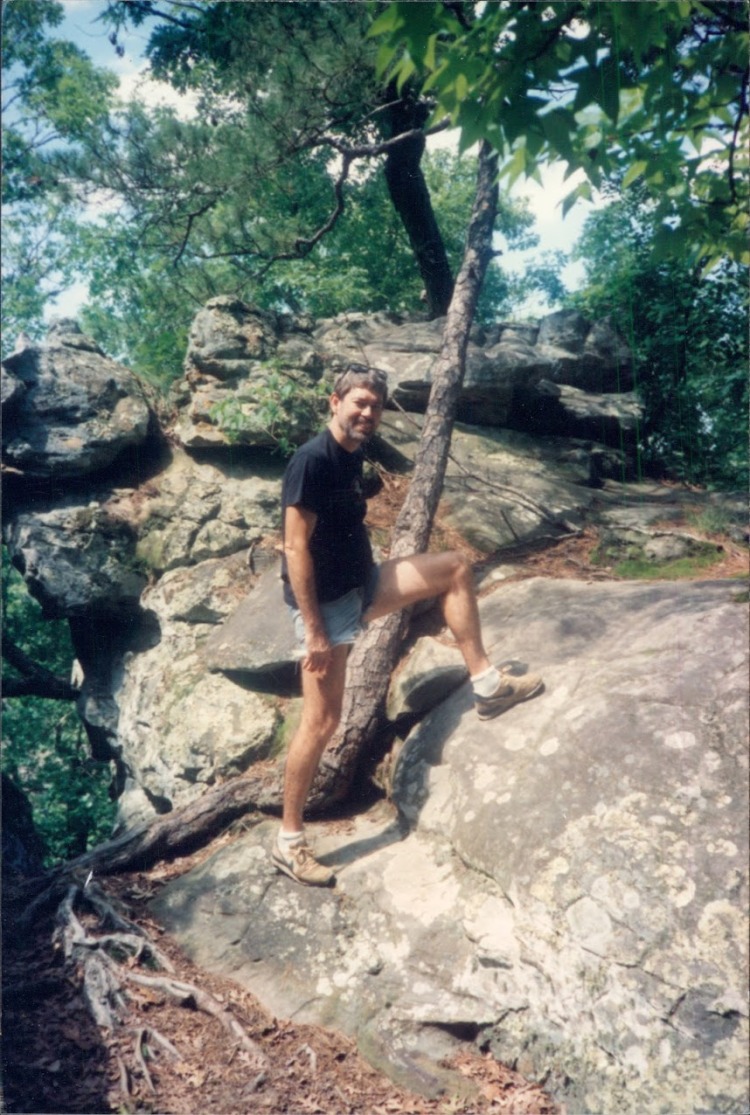 Our kids never knew their grandfathers – both gone too soon – but Uncle Walt played that role perfectly.  He rode with us for most of our one week grand tour of Texas colleges in Bret’s junior year, and was the only non-parent at Stephanie’s first ballet performance.  He showed up one Christmas with a […] 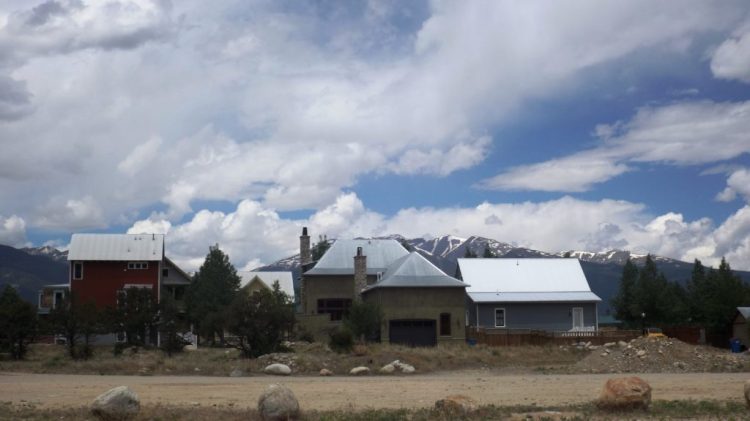 Despite our best efforts to go where the weather suits our clothes, an unexpected heat wave drove us out of Salida. We rolled north 40 miles to Buena Vista, population 2,617. Kat found a VFW Post offering water and 30 amps for $10 a night, open to the public. The juice would let us run our A/C when needed, and while camped in a white water Mecca we hoped to raft the Arkansas River. 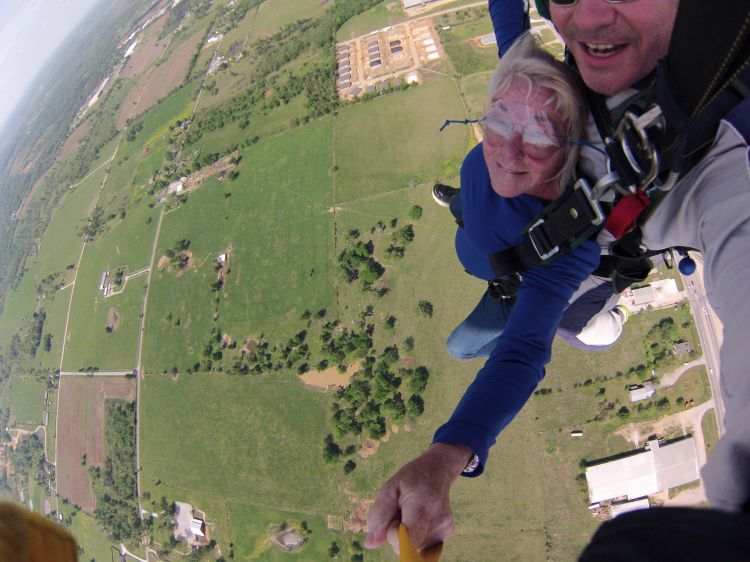 Two summers ago we enjoyed several weeks in Arizona, the land of blue skies, no rain, and few clouds. While pulling near Tucson we witnessed a dozen or more tandem parachute jumps. Kat became inflamed with the idea of trying this. It is immoral to encourage lunacy, yet that crazy streak is one of the things I love about her. We agreed that she should do a tandem jump when the time is right. Now in northwest Arkansas, waiting for warmer weather in Santa Fe and Colorado, the time feels right. 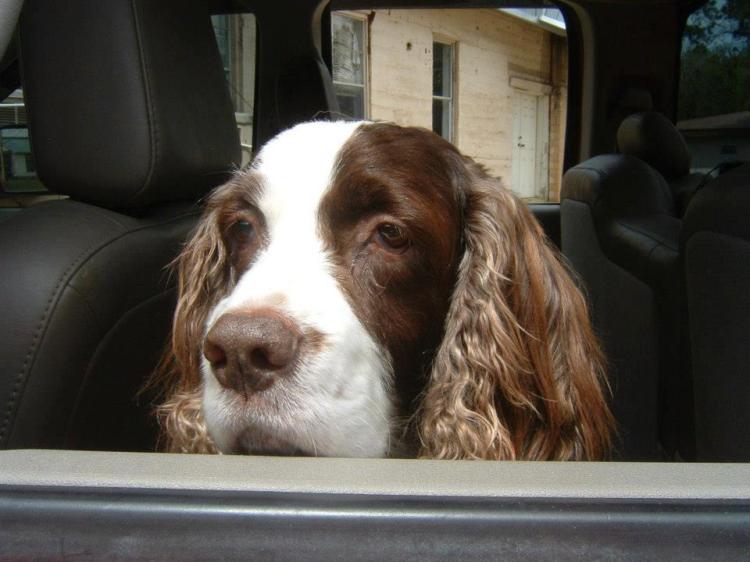 Wednesday we said our good-byes and Pink passed while we stroked her and told her the stories of her youth. Then she was gone to a kindly veterinarian’s euthanasia.

“I am John Palmsley of the IRS Audit Department. You must call me today to explain certain criminal allegations. If you do not call now, I do not think I can stop local authorities from arresting you. “ 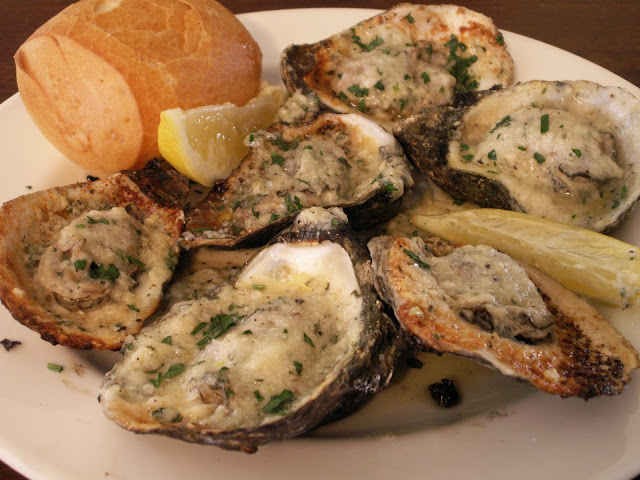 Brave is the man who first ate an oyster, and were he alive today, he’d regret advertising their flavor. Once common and cheap, they’re now getting a bit pricey. Oysters can be fried, put in all kinds of soups, baked with a creamy mushroom or crab sauces, or prepared a hundred other ways. But none are better than a just-opened salty oyster with a little horseradish and lemon red sauce.

Today, while at Wally World prospecting for dinner (I found a deal on spinach and ricotta ravioli!) the muzak broke into the Christmas mode. They played The Beachboys doing “Little Saint Nick”, as cheerful a carol as one can imagine. I’ve always enjoyed that song and I know the lyrics. So I began to sing along. This is one of Mike Love’s leads, and although in younger days I could also cover Brian Wilson’s high falsetto, today I’m a middle and lower register singer. And unlike my Kat, I feel no compunction about making as ass of myself in public, especially where nobody knows me. So I sang out, mezzo-forte, and in my ear, right on key:

END_OF_DOCUMENT_TOKEN_TO_BE_REPLACED

Life on the Blue Highways
Powered by WordPress.com.