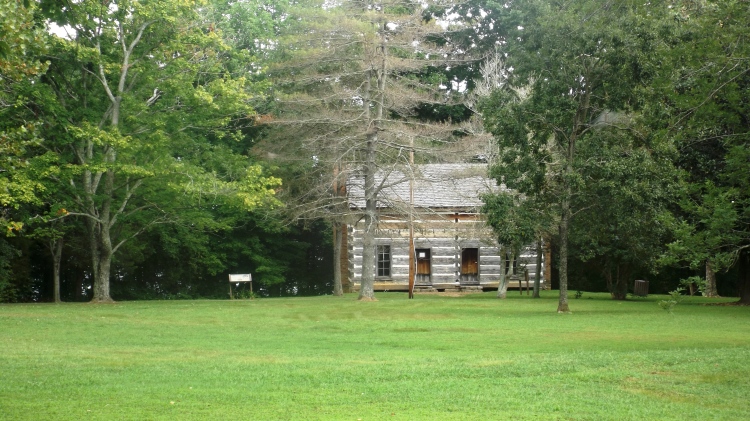 Kat’s current work schedule is four days a week, leaving three to fill.  The first day off is for rest, the second calls for local amusement, and the third is to prepare for the coming week.  After three seasons here we have seen all the surrounding fairs and festivals, and with Saturday and Sunday now […]

My last trim was over two months ago at a franchise shop in Elkins. That purple-tressed barbess (barberian?) cleaned up everything but the sideburns, which I noticed only much later. Maybe they were just too scary?

Work fills up most of our waking hours leaving us less time to focus on our trials and tribulations. Sometimes it is unpleasant, but if it were always fun, they wouldn’t call it work.

We’re enjoying another slow week in Campbellsville, and I have decided to read or re-read some classics. It is possible to experience too many of the great books too soon in life. I suspect that I did. … I say this because forty or so years ago Gatsby did not impress me.

The highlight of C’ville’s history occurred in 1864 when elements of the Confederate Army burned the county courthouse which Union troops had occupied as a barracks. The bluecoats must have all been up in Lebanon at the nearest liquor store….

…you have absolutely no idea how difficult it is to make beds in the confined space of an Airstream!

The best reason I’ve not written is that your life is now officially more entertaining than mine.